The Roku Channel has confirmed the release date of Swimming with Sharks. The season premiere will air on April 15, 2022.

As we continue to monitor the premiere, in this post, we have collected all you need to know about the new series, from the plot and casting details to news updates. 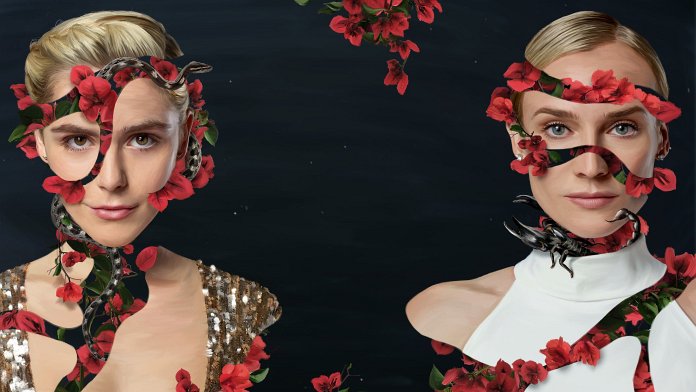 Swimming with Sharks is a drama TV show created by Kathleen Robertson and is produced by Lionsgate Television. The show stars Diane Kruger, Kiernan Shipka and Finn Jones.

There is one season of Swimming with Sharks available to watch on The Roku Channel. On April 15, 2022, The Roku Channel premiered the first season. Fresh episodes will come out on Fridays. The show received an 6.1 rating amongst the viewers.

Swimming with Sharks is rated TV-MA on The Roku Channel

To be the first to hear about Swimming with Sharks premiere and news updates, sign up for notifications below.

Here are the main characters and stars of Swimming with Sharks:

Everything about The Crown Season 6.
Previous articleLegends of the Wild Season 2
Next articleTransformers: Rescue Bots Academy Season 3
PREMIERES.TV