What If…? Season 2 Release Date

It’s been 1 year and 5 months since Disney+ released the last season of What If…?, and fans of the animation series are asking when is What If…? Season 2 coming out?

As of January 2023, Disney+ has not officially announced the release date of What If…? season 2. The show has yet to be renewed for a second season. 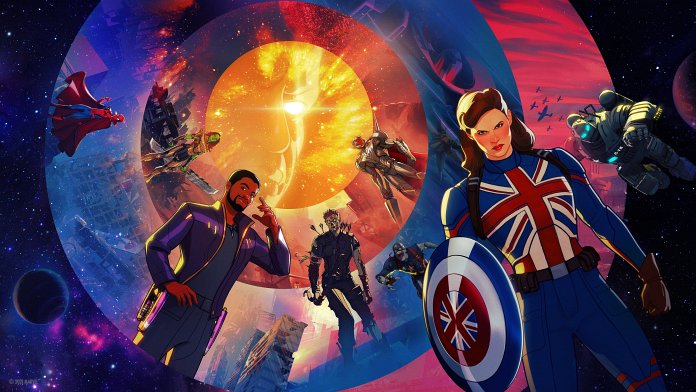 What If…? is a animation TV show created by A.C. Bradley and is produced by Marvel Studios. The show stars Hayley Atwell, Josh Brolin and Dominic Cooper.

There’s one season(s) of What If…? available to watch on Disney+. On August 1, 2021, Disney+ premiered the very first episode. The television series has around 9 episodes spread across one season(s). New episodes typically come out on Wednesdays. The show received an 7.4 rating amongst the viewers.

What If…? is rated TV-14, which means it's aimed at a teen and adult audience.

What If…? Season 2 Release Date

What If…? has yet to be officially renewed for a second season by Disney+, according to Shows Streaming.

→ Was What If…? cancelled? No. This doesn’t necessarily imply that the show has been canceled. The show may be on hiatus, and the premiere date for the next season has yet to be disclosed. Disney+ did not officially cancel the show.

→ Will there be a season 2 of What If…?? There is no word on the next season yet. This page will be updated as soon as more information becomes available. Sign up for updates below if you want to be alerted when a new season is announced.

Here are the main characters and stars of What If…?:

The current status of What If…? season 2 is listed below as we continue to watch the news to keep you informed. For additional information, go to the What If…? website and IMDb page.